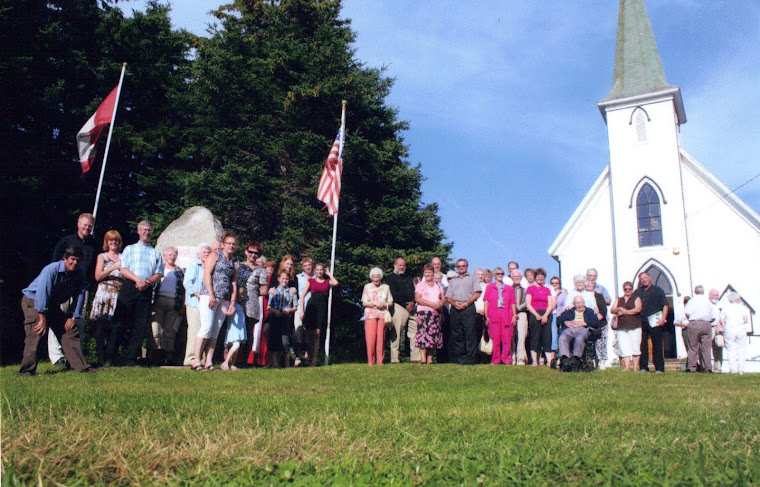 Everything I need to know about life... 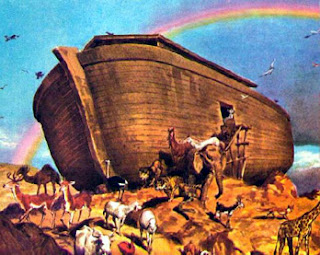 One:  Don't miss the boat.
Two:  Remember that we are all in the same boat.
Three:  Plan ahead.  It wasn't raining when Noah built the Ark
Four:  Stay fit.  When you're 600 years old, someone may ask you to do something really big.
Five:  Don't listen to critics; just get on with the job that needs to be done.
Six:  Build your future on high ground.
Seven:  For safety's sake, travel in pairs.
Eight:  Speed isn't always an advantage.  The snails were on board with the cheetahs.
Nine:  When you're stressed, float a while.
Ten:  Remember, the Ark was built by amateurs; the Titanic by professionals.
Eleven:  No matter the storm, when you are with God, there's always a rainbow waiting.

( The other day I found this on the back of a church bulletin from November 21st, not sure which year, but it was when Rev. Simon Davies was in our Parish as rector, probably around 2006 )
Posted by Carter W. Jeffery at 8:04 AM

Our Parish is a place of hospitality in God's name - all are welcome!

Kitchen Party's are over for the year - they begin again next June 2018 (every second Wednesday in June & Septr) at 7:30pm during July & August at St. Luke's Hall. Doors open at 7pm. These parties are held annually starting in June till mid-October. This is a Parish Fundraiser. Music, fun and food - great entertainment. Admission at the door.

- The Caring Cupboard is in need of donations. No preserves or clothing Please. Give if you can. Contact Linda: 853-2416. 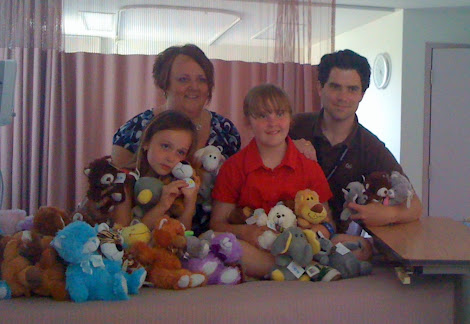 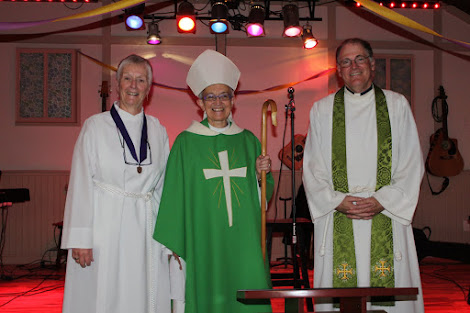 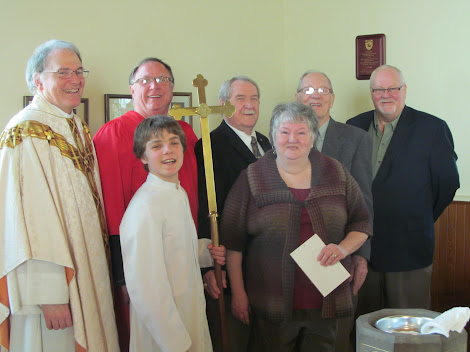 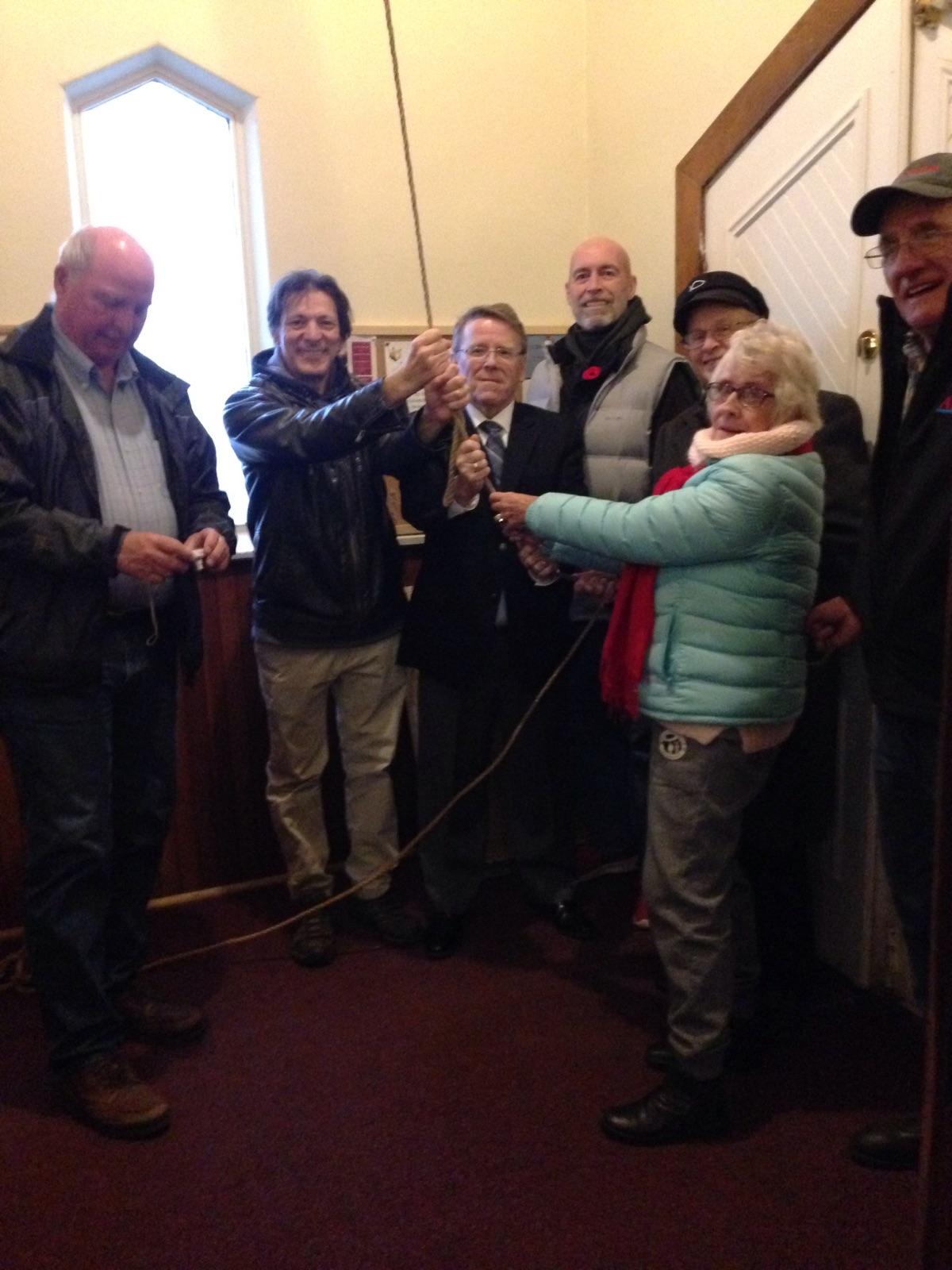